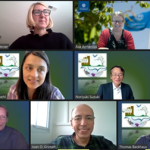 NEW: See our model letter in English to policymakers requesting support for a global science-policy body on chemicals and waste. read more

This statement calling for more transparency on polymers marketed in the EU continues to be open for signatures. read more 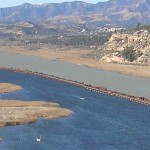 Over 1900 scientists & practitioners from over 85 countries have already signed-on. read more 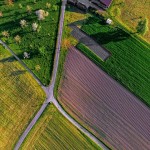 Over the next two decades, global chemical production is set to double, primarily outside of developed countries. Governments and stakeholders from industry, academia and civil society strive to address safety concerns and manage the risks associated with the production and use of chemicals and their hazardous wastes. The sound management of chemicals and waste is an important component to achieve sustainable, inclusive, and resilient human development as defined in the Sustainable Development Goals by 2030. However, the Strategic Approach to read more 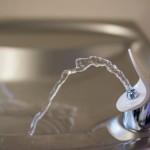 In August of 2018, the ‘Zürich Statement on Future Actions on Per- and Polyfluoroalkyl Substances (PFASs)’ was published in the journal Environmental Health Perspectives based on the discussions held during a two-day workshop in November of 2017 in Zürich, Switzerland. More than fifty international scientists and regulators met with the aim to help address the challenge of PFASs by outlining a set of needs, goals, and actions to cooperatively work toward a more efficient and effective assessment and management of PFASs.   Names read more 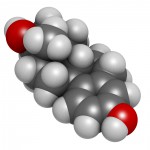 Some chemicals frequently used by consumers can affect the endocrine (hormonal) system, which may lead to adverse effects. These chemicals are known as Endocrine Disrupting Chemicals (EDCs). For example, some of these EDCs may interfere with the developmental processes of humans and wildlife. They represent a challenge, as their effects depend on both the level and timing of exposure, being especially critical when exposure occurs during development. Among chemicals used in applications such as pesticides, flame retardants, plastic additives, and read more 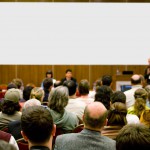 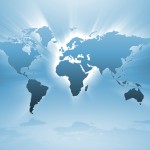 In 2009, Rockström et al. published a paper on “A safe operating space for humanity”. They covered 10 anthropogenic stressors of global relevance, such as climate change, stratospheric ozone depletion, ocean acidification, and also chemical pollution. Rockström et al. propose to define a “safe operating space for humanity” in terms of acceptable levels of these global stressors (“planetary boundaries”). They discuss thresholds for several of the stressors, but for chemical pollution they state that the threshold is still to be determined. read more

The IPCP is the executing agency for a SAICM QSP Project in collaboration with the governments of Armenia, Chile and Ghana. The title of the project is “Training on risk assessment for chemicals at national level in a global context”. The project commenced in July 2010 and will end in September 2014. The final synthesis workshop will be held in Stockholm, Sweden, in June 2014. The project aims to make available various methods, tools and databases for chemicals assessment to interested stakeholders in the participating countries. read more

The Berlaymont Declaration on Endocrine Disruptors

The European Commission is currently drawing up plans for the regulation of endocrine disrupting chemicals. Many interest groups have already commented on these efforts. Motivated by concerns that regulation should follow the best of the available science, scientists actively engaged in researching endocrine disrupters have drawn up the 2013 Berlaymont Declaration, see here: Text of the Berlaymont Declaration on Endocrine Disruptors with signatures as of 22 October 2013 The declaration derives its name from a June 2012 meeting in the read more